On Wednesday 14th December 2016 Kent Sport organised a rugby fixture between two of its Satellite Club teams; Wrotham School and Trinity School. The game was played at Kings Hill Sports Park and was supported by two members of the Rugby Football Union (RFU). In a spirited game Wrotham were defeated by Trinity 8-0. Before the game both teams were led through warm ups by their respective coaches Adam Price and Gareth Jackson from the RFU. The game was back and forth with both teams showing how much they have developed over the past year. Trinity showed fantastic pace and skill to win against a well organised Wrotham team. With over 26 attending, this fixture was a great testament to the fantastic coaching and commitment of the children to these Satellite Clubs. Wrotham are currently working with Aylesford Bulls Rugby Club and have reported average participation rates of 16 children attending the club since November 2015. Trinity on the other hand are receiving coaching from Sevenoaks Rugby Club, with on average 30 children attending since October 2015.

Player Q and A

How did you find out about the club and what is the best way to find out information?

Usually I find out through friends, they are the ones who let me know when the club starts and what days they hold the training sessions. The best way to find out information is not usually through social media but through word of mouth.

What made you want to come to the sessions?

Are you a member of an outside club?

Competition is good for any team so it always does. So I think it does encourage people, yes. 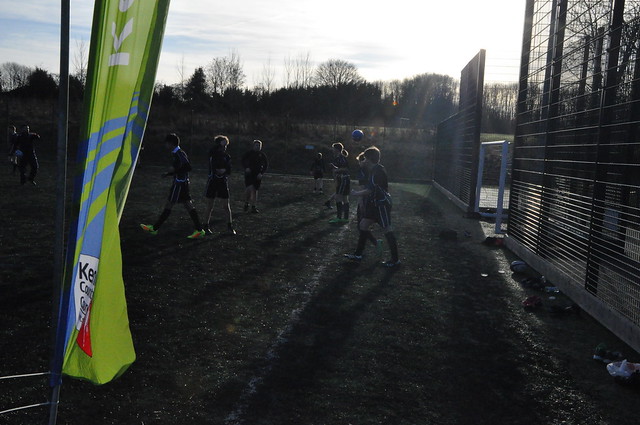